Lighted Lake Press is based in Topeka, Kansas. It was founded in 2015 to publish poetry that explores both the broader struggles and the day-to-day stresses of the human experience, though often with a note of hope amidst the darkness. As it expands its focus to include prose, Lighted Lake Press is seeking poetry collections and novels that touch the mind as well as the heart with writing that crackles when it speaks.

We are currently accepting submissions. Remnants of a Life: Poems

In this volume, Duane L. Herrmann invites readers to follow him across the rolling plains and dark roads of Kansas, encountering creatures wild, tame, or something in between. One of the beasts in the book, the “incognitum,” is long extinct. Most are more familiar – rabbits, birds, and even mosquitoes – but seen from new perspectives. The most frightening creatures in these poems, though, are human.

Herrmann wrote some of the poems after his mother’s death, as a way to process that experience. Others were written to document and re-examine earlier incidents from that fraught relationship. They are shared here in hopes that those with similar experiences might be reassured they are not alone.

Remnants of a Life explores the shadows we usually keep hidden, as well as the beauty of the natural world and life on the plains. With a view of prairie grass and endless sky as its backdrop, the book is ultimately hopeful: a testament to the power of words to help us survive difficulties, and a reminder that spring always returns. Sometimes I think summer has its own
pattern after all, some weirdly repeated

These are the first lines of “Road Work,” the poem that opens this collection and sets the tone for the rest of the book. The poems are personal, emotional, and sometimes confessional, but Manthe always strives to engage readers’ minds as well as their hearts. Many of the poems reflect the author’s lifelong struggle with depression, and others who have experienced the isolation that often comes with mental illness might find a little comfort and a sense of familiarity in these pages.

There are lighter moments, too: follow the nervous driver of “Nighttime on 95,” enjoy a snack of “Apples and Hot Chocolate,” and watch the speaker become first enamored, then annoyed, with a guy named Phil in “A Slice of Otto B.” From adolescence, and the joys and pains of young love, to marriage, motherhood, and the deaths of her parents, Manthe’s poems explore what it feels like to be constantly buffeted by the forces and stresses of everyday life, when she’d rather be lost in a book.

In addition to approximately 50 poems, the book contains a short essay entitled “Losing Everything but Our Appetites,” which Manthe wrote following her father’s death. 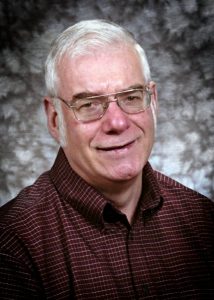 Herrmann, a prairie poet with a global conscience, and mystic, is a survivor who lived to tell, a writer who exposes lies and a lover of the pure light of the moon – and trees! He is a contributor to the prose anthologies It’s About Living, Summer Shorts, Twisting Topeka, The Way We Were, and Corners: Voices on Change. He is the recipient of the Ferguson Kansas History Book Award and the Robert Hayden Poetry Fellowship, and is included in American Poets of the 1990s, Kansas Poets Trail, and Map of Kansas Literature. His work is published in print and online in the U.S. and elsewhere. He spends time on the rolling prairie reflected in his poetry collections Prairies of Possibilities and Ichnographical: 173. He has a collection of devotional poems entitled Praise the King of Glory, and his science fiction murder mystery is Escape from Earth: the Journal of a Planetary Pioneer, or Murder on Makana. These were accomplished in spite of dyslexia, ADHD, cyclothymia and, now, PTSD. More information about Herrmann and his books is available on his website: https://dlherrmann.wixsite.com/home. 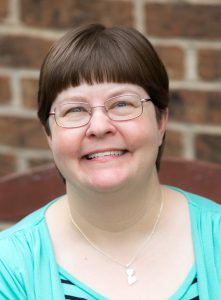 Manthe was born and raised in Massachusetts, attended graduate school in Arizona, and now lives in Kansas. She has a B.A. in English Language and Literature from Smith College, and an M.A. in Library Science from University of Arizona. She and her husband have two college-age sons, two dogs, and two cats. She also has nearly 1500 books (not counting the digital To-Be-Read Mountain!), and never enough time to read. More information about Manthe and her work is available on her website at http://mbmanthe.com, and you can find her on Twitter where her handle is @heathmocha.

Your Book Could be Here

Lighted Lake Press is on the lookout for novels and poetry collections from compelling, original, and daring voices. If you have a completed, unpublished manuscript of fiction or poetry, and you sometimes imagine you have ink running through your veins instead of blood, then your work might be a good fit for Lighted Lake Press. Contact us today and tell us about your book! 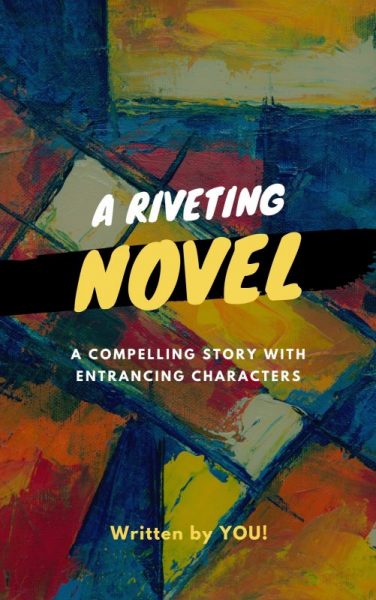